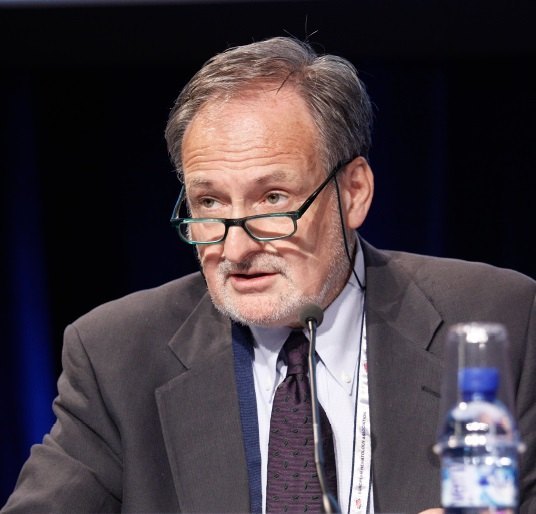 Professor of Hematology, ‘Sapienza’ University of Rome. He earned his medical degree in Turin, Italy, and specialized in pediatrics and in hematology. Worked at the MRC Leukaemia Unit, Hammersmith Hospital, London between 1976 and 1979. Sabbatical at Memorial Sloan-Kettering Cancer Center, New York, between 1991 and 1992. Chairman of the GIMEMA Working Party for chronic lymphoproliferative disorders, and member of
the board of the Working Party for acute leukemias.